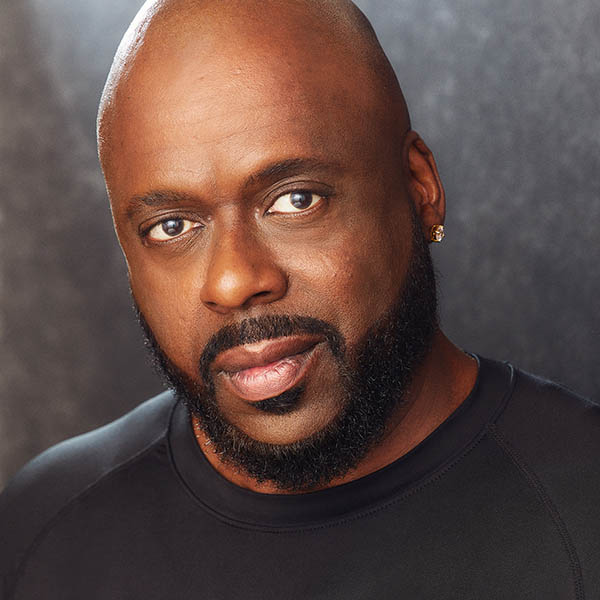 The actor has appeared with numerous Chicago theater companies. Among his roles have been The Captain/Bring the Beat Back (Other World Theater), Bayard Rustin/Eye of the Storm (ETA Creative Arts), Latisha Murray/Knocking Up the Mob and Pastor Ruddy Benson/This Far by Faith (both with Greenhouse Theater). Fitzdarryl has been directed by Jackie Taylor in many Black Ensemble Theater productions, with roles including Marvin Gaye Sr./The Marvin Gaye Story, Douglas/All in Love Is Fair, Lucifer/The Message is in the Music, Ulysses Nicholas/My Brother’s Keeper: Story of the Nicholas Brothers, Will Stephens/A Tribute to the Black Crooners, King/The Other Cinderella, and Ensemble/The Jackie Wilson Story. Fitzdarryl is the 2018 recipient of the Black Theater Alliace Award for Best Leading Actor in a Musical.