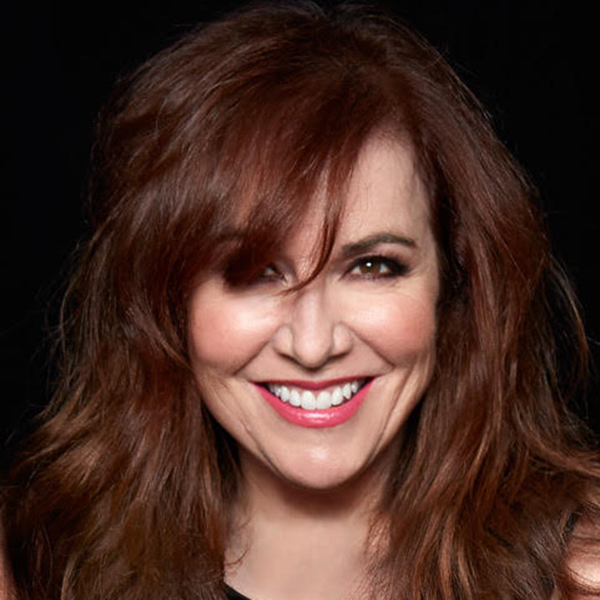 Tony Award winner and Emmy nominee Debbie Gravitte made her Broadway debut in the original cast of They’re Playing Our Song, and went on to appear in Perfectly Frank (Drama Desk nomination), Blues in the Night, Ain’t Broadway Grand, Zorba, Chicago, Jerome Robbins’ Broadway (Tony Award, Drama Desk nomination), and Les Miserables. Off-Broadway credits include Carnival, The Boys from Syracuse, and Tenderloin. Gravitte has performed with more than 175 orchestras in the U.S. and abroad, and has recorded four solo CDs. She has performed her nightclub act worldwide, and is one of the voices in Disney’s The Little Mermaid film. Television credits include Trial and Error, Pursuit of Happiness, and several specials for PBS, including a solo show premiering this fall.