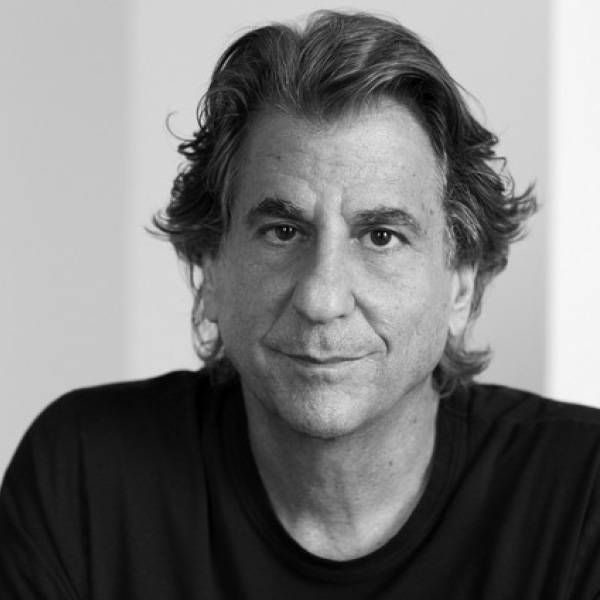 The work of the celebrated American architect and designer has been represented on Broadway this season by the critically acclaimed new production of Falsettos. In 2016, Rockwell won the Tony, Drama Desk, and Outer Critics Circle awards for She Loves Me. His work on Broadway includes set designs for On the Twentieth Century, You Can’t Take It With You, Kinky Boots, Lucky Guy (all Tony-nominated), Hairspray (Tony, Drama Desk, and Outer Critics Circle nominations), and The Rocky Horror Show (Drama Desk nomination). Broadway credits also include sets for Side Show, The Normal Heart, Catch Me If You Can, and Dirty Rotten Scoundrels. He is the founder and president of Rockwell Group, an architecture and design studio. Rockwell’s honors include the AIA New York Chapter President’s Award, Cooper Hewitt National Design Award for outstanding achievement in interior design, the Pratt Legends Award, and the Presidential Design Award. Known for his commitment to charitable organizations, Rockwell currently serves on the boards of the Design Industries Foundation Fighting AIDS (DIFFA), the Cooper Hewitt National Design Museum, Citymeals-on-Wheels, and New York Restoration Project.