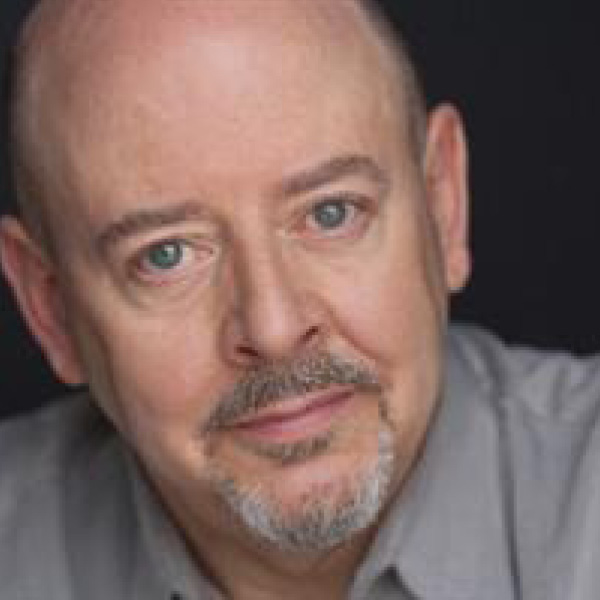 In addition to the Marriott Theatre, Drury Lane Theatre, and Roundabout Theatre Company, he has performed extensively with Chicago Shakespeare Theater in 23 productions, including King Charles III, Othello, King Lear, Henry V, and The Madness of George III. His television appearances include Empire, The Chicago Code, Prison Break, What About Joan, Cupid, and George Washington. Lively’s feature film credits include The Opera Lover and Contagion.