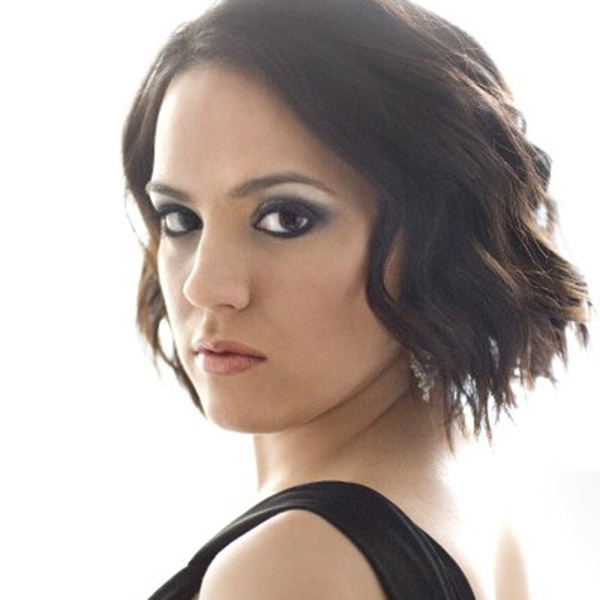 “Rusalka transports me to a different place every time I hear it – painful and sad, but just beautiful,” says the Argentine-born mezzo-soprano. “Singing in Czech is new to me, another exciting thing about performing in this production.” Mack attracted international attention last year as a finalist in the 2013 BBC Cardiff Singer of the World competition. She began her career at San Francisco Opera, initially with the Merola program and then as an Adler Fellow singing Lucienne/Die tote Stadt (SFO debut) and Idamante/Idomeneo. Other successes range stylistically from Sesto/ Giulio Cesare (English National Opera), Tamiri/Il re pastore (Opera Theatre of Saint Louis), Idamante (Deutsche Oper Berlin), and Cherubino (Verbier Festival) to Nancy/Albert Herring (Toulouse’s Théâtre du Capitole, Los Angeles Opera): “The integrity of Britten’s opera was upheld in both Toulouse and Los Angeles, although the one took place in American Midwestern suburbia and the other in post-World War II England. I loved singing Britten – his text-setting is tricky, but once you have it in you, it makes no sense any other way.” Mack’s acclaimed Rossini heroines include Rosina (Pittsburgh, Cleveland) Isabella (Bordeaux, Milwaukee), and Cenerentola (Madison, Denver). She looks forward to role debuts as Sister Helen/ Dead Man Walking (“The biggest challenge will be going to the edge emotionally without passing the point of no return”) and Carmen (“What mezzo doesn’t dream of singing that role? For me, the day has come much quicker than I thought it would”). Concerts have brought Mack to the Cincinnati May Festival (Mozart Requiem), Los Angeles Philharmonic (Falla’s La vida breve), Hong Kong Philharmonic (Ravel’s Shéhérazade), and Calgary Philharmonic (Handel’s Messiah).