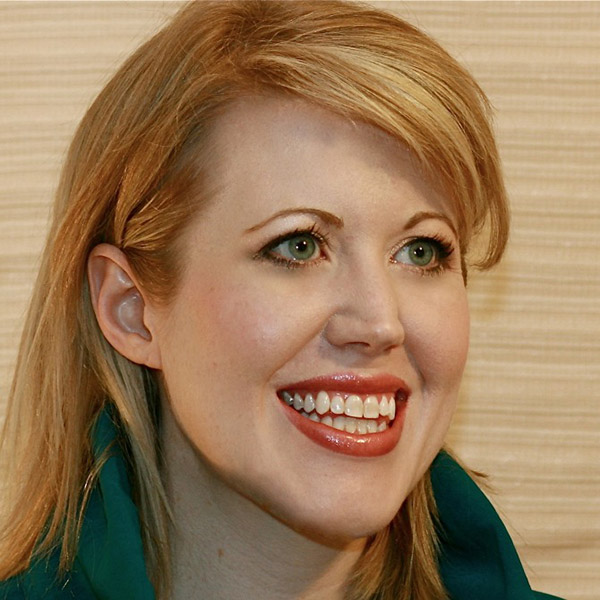 “So many roles for my voice type are dark and sad, so it’s nice, for a change, to sing music for a character who is carefree,” says the American mezzo-soprano of her role in Rusalka. “The music is also so lush and beautiful, compared to some other Slavic composers.” Hanna recently made her international operatic debut as Suzuki/Madama Butterfly at Finland’s Savonlinna Festival. She returned there to create two roles: the Guard/Kimmo Hakola’s La Fenice and Joan of Arc/Free Will, the latter composed by an international community online: “Every rehearsal was streamed live, and we got notes from everywhere in live chats. It’s crazy to watch your own rehearsals – you see so many different sides of yourself.” Hanna is a former member of San Francisco Opera’s Merola program and the young-artist programs of the Glimmerglass Festival (Mercédès/Carmen) and Washington National Opera (numerous roles, including most recently the Page/Salome): “Merola gave me a wakeup call for how the business works, while Washington let me experiment and learn what fit me. It was also great to be at Glimmerglass during the first year that they fused musical theater and opera.” Other important appearances have included Falstaff (Utah Opera), Otello (Sarasota Opera), Lucia di Lammermoor (The Dallas Opera), Die Zauberflöte (Baltimore Symphony, Opera North), Adriana Lecouvreur (Washington Concert Opera), and Rigoletto (Beijing’s Reignwood Center). Last season Hanna sang her first Dalila (guest artist at Hamilton College) and Verdi Requiem (Charleston Symphony). She has also been heard in concerts with the Utah Symphony Orchestra, American Symphony Orchestra, and National Symphony Orchestra Kennedy Center Chamber Players Series.