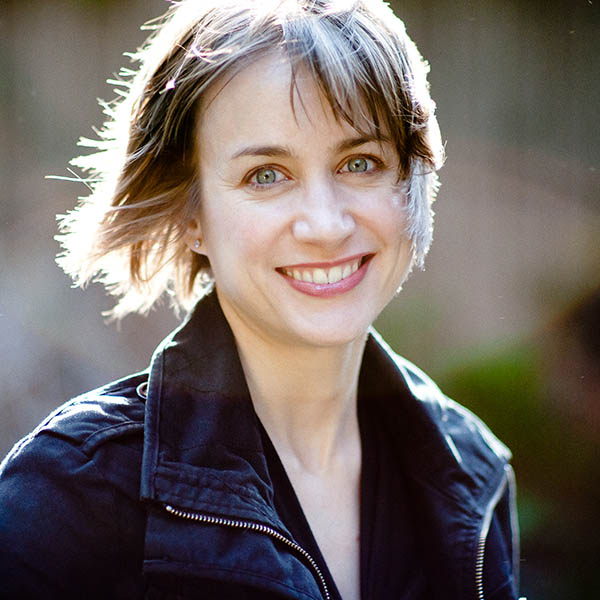 Kathryn Walat is a playwright and librettist. Walat’s plays have been produced Off-Broadway and across the country, including Victoria Martin: Math Team Queen, which premiered at the Women’s Project (NY) and was subsequently published in New Playwrights: The Best Plays of 2007. See Bat Fly, produced at Playwrights Rep (Providence), was named to the Kilroy’s List of Most Recommended Plays by Women for 2014. She is co-librettist with Gregory Spears of the chamber opera Paul’s Case, adapted from the Willa Cather story. The opera was developed by American Opera Projects, premiered at UrbanArias, and was produced at the PROTOTYPE Festival and Pittsburgh Opera. It was named in The New Yorker magazine’s list of Ten Notable Performances and Recordings for 2014.