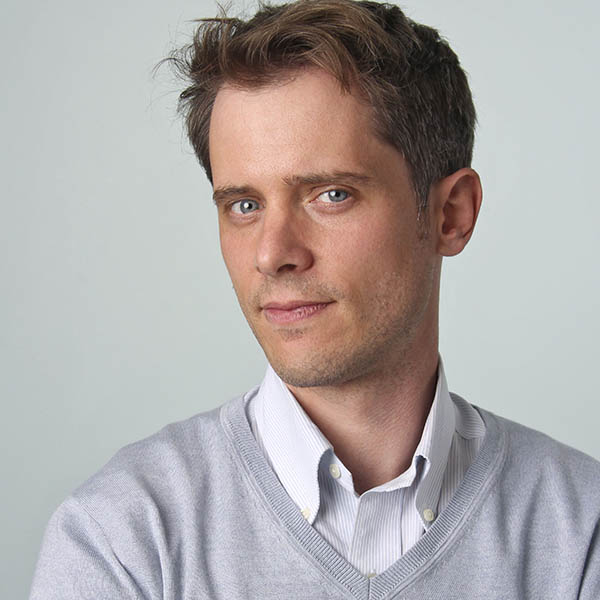 Gregory Spears blends aspects of Baroque style, minimalism, and romanticism to create a distinctive sound. Spears has been commissioned by Lyric Unlimited (Jason and the Argonauts), Cincinnati Opera, Houston Grand Opera, Seraphic Fire, and the JACK Quartet, among many others organizations. His opera Fellow Travelers premiered at Cincinnati Opera in June 2016 and received its New York premiere at the PROTOTYPE Festival. Spears’s opera, O Columbia, made its world premiere at Houston Grand Opera. His first opera, Paul’s Case, was developed by American Opera Projects and premiered by Urban Arias in 2013. It was restaged at the PROTOTYPE Festival and later presented in Pittsburgh Opera’s new production. Spears is currently writing a double trumpet concerto commissioned by Concert Artists Guild and the BMI Foundation for trumpeter Brandon Ridenour, as well as a new vocal work commissioned by New York Polyphony. He has won prizes from BMI and ASCAP, as well as awards and fellowships from the American Academy of Arts and Letters, the Fulbright Foundation (Fellowship to Denmark 1999-2000), and the Vagn Holmboe Competition.