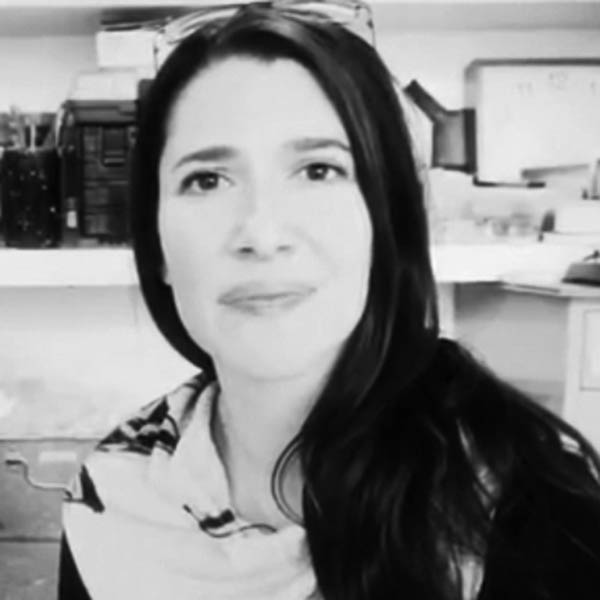 Collette Pollard recently designed HIR at Steppenwolf Theatre Company along with others including The Fundamentals, Between Riverside and Crazy, Head of Passes, 1984, and To Kill a Mockingbird. Pollard is a company member at Chicago’s House Theatre Company, where she has designed more than 20 productions, among them Death and Harry Houdini, The Nutcracker, The Hammer Trinity, Rose & The Rime, and The Sparrow, all remounting at The Adrienne Arsht Center, Miami. Other recent Chicago credits include The Hunter & The Bear (Pigpen Theatre & Writers Theatre) and Thaddeus and Slocum (Lookingglass Theatre). Among Pollard’s regional credits are productions at the Oregon Shakespeare Festival, Cleveland Playhouse, Syracuse Stage, Santa Cruz Shakespeare, San Jose Repertory Theatre, and Alliance Theatre. An artistic associate at Timeline Theatre, Pollard is the recipient of several Jeff Awards. She has joined the faculty at UIC as an associate professor of design at the School of Theatre and Music.