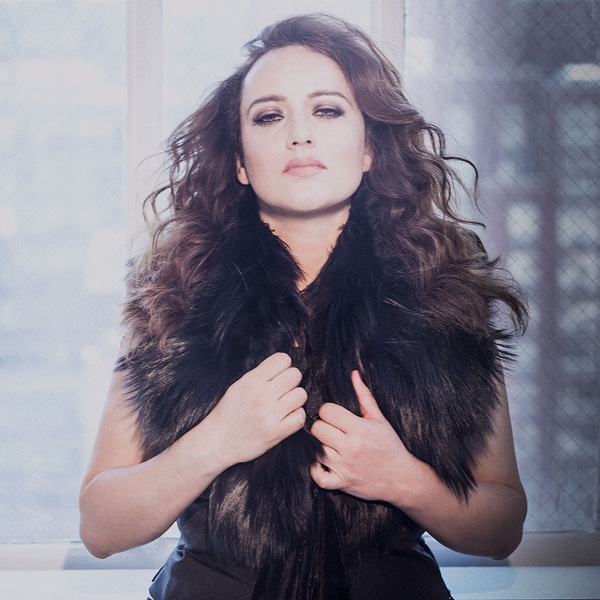 The mezzo-soprano is one of the most acclaimed among the new generation of French singers. Recognized internationally as a remarkable interpreter of Bizet’s Carmen, Margaine has starred in that role in ten major houses, including those of Berlin, Munich, Naples, Sydney, Toronto, and Washington. Her many other successes onstage in recent seasons have included Sara/ Roberto Devereux (Bilbao), Dido/Les Troyens (Geneva), Charlotte/Werther (Buenos Aires), and Siébel/Faust (Paris). Later this season she will reprise her Carmen (Opéra National de Paris, Dresden’s Semperoper, Metropolitan Opera), and Sara (Bavarian State Opera). The mezzo began her career with the ensemble of the Deutsche Oper Berlin, where she returns regularly in leading roles, among them Berlioz’s Marguerite and SaintSaëns’s Dalila. Margaine has been heard on the major stages of Rome and Budapest, and has portrayed both Orfeo/Orfeo ed Euridice and Phèdre/Hippolyte et Aricie at the Festival International d’Opéra Baroque de Beaune. Major concert appearances include Donizetti’s La favorite (a triumph at the 2015 Caramoor Festival), Phébé/Rameau’s Castor et Pollux (Montpellier), Verdi’s Requiem (Budapest), and Mahler’s Kindertotenlieder (Dijon, Chalon sur Saône). The mezzo is a past recipient of the Concours International de Marmande’s Special Jury Prize.