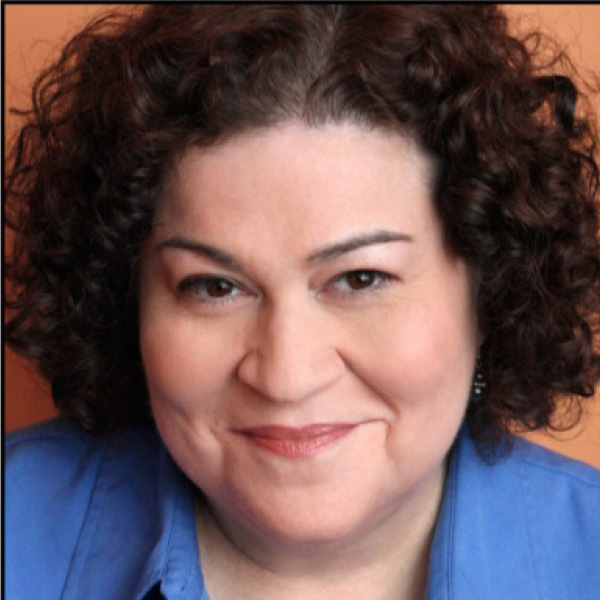 Cindy Gold is an active performer in the Chicago area and across the United States, and is a professor of theater at Northwestern University. She has worked off-Broadway in New York and regionally at The Kennedy Center (Washington National Opera), Glimmerglass Festival, Cape Rep Theatre (Cape Cod), Madison Repertory Theatre, Peninsula Players (Wisconsin), Shakespeare Sedona (Arizona), Alabama Shakespeare Festival, and Boston Shakespeare Company. In the Chicago area she has performed with Drury Lane, Lookingglass, Northlight, the Goodman, About Face, and Broadway in Chicago. Gold has directed at Rivendell Theatre Ensemble (Chicago), Coconut Grove Playhouse Summer Conservatory (Miami), Lyric Stage (Boston), Festival of Southern Theatre (Mississippi), and 13th Street Theatre (New York). As a dialect coach, she has worked with many area theaters, such as Griffin Theatre, the Court, and at Lyric, where she worked with Robert Altman and William Bolcom on their adaptation of Altman’s A Wedding. In 2006 Gold received a Jeff Award for best actress in Loving Repeating.