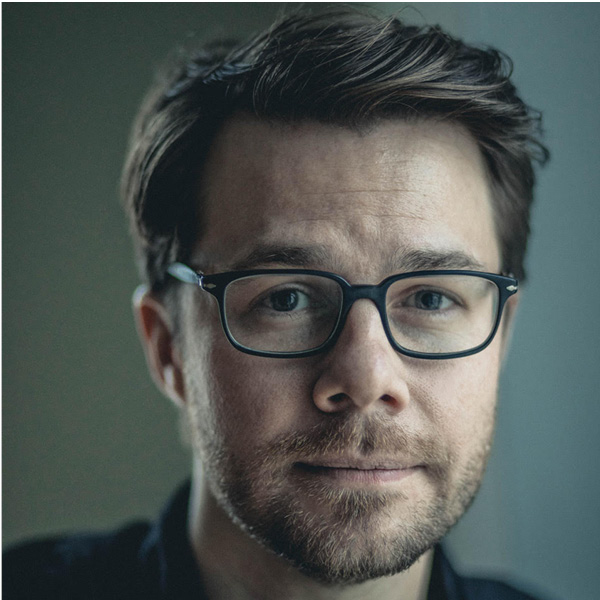 The American projection designer’s work was seen on Broadway last year in Saint Joan. He has been associate projection designer for several other Broadway productions, including Prince of Broadway, The Crucible, An Act of God, and most recently Network. The latter two productions were directed by Ivo van Hove, for whom Ash was also associate projection designer for productions at London’s Barbican Centre, King’s Cross Theatre, and National Theatre. He worked in the same capacity on Thomas Adès’s The Exterminating Angel (Salzburg world premiere, Covent Garden, Metropolitan Opera). Among the many other productions he worked on in 2018 alone were In the Heights (Engerman Theater), A Walk on the Moon (American Conservatory Theater), An Octoroon (Chautauqua Theater Company), The Little Mermaid (Kimmel Center), and Mission Hamlet (Public Theater). This summer he will be projection designer for Ivo van Hove’s Don Giovanni production at the Opéra National de Paris. He has been Riccardo Hernandez’s associate scenic designer for numerous productions, including the world premieres of A Coffin in Egypt (Houston Grand Opera) and Charlie Parker’s Yardbird (Opera Philadelphia), as well as plays produced at LaMaMa, the Public Theater, George Street Playhouse, and Westport Playhouse, among other companies. His work has been seen in many Chicago theaters, and he received Chicago’s After Dark Award for Sweet Smell of Success (Circle Theater).