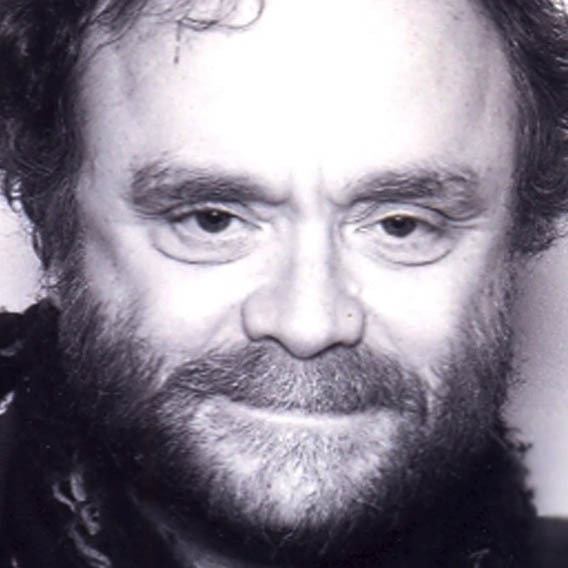 Christopher Akerlind designed the lighting for the Metropolitan Opera's
recent production of Fire Shut Up In My Bones as well as its world
premiere at Opera Theater of Saint Louis where he has been resident
Lighting Designer for almost 25 years. He returns to Chicago where he
created lighting for Lyric's production of Die Entfuhrung aus Dem
Serail, as well as many productions at Chicago Shakespeare Theater, the
Goodman, and the Court. Recent work includes Paula Vogel's new play
Indecent, Sting's musical The Last Ship, Rocky the Musical, and The
Gershwins' Porgy and Bess all on Broadway; Katya Kabanova for the
Scottish Opera, and Martha Clarke's Angel Reapers, and Cheri at the
Signature Theater. A two time Tony Award winner, he is the recipient of
an Obie Award for Sustained Excellence, three Drama Desk Awards, the
Michael Merritt Award for Design and Collaboration, two Chicago area
Joseph Jefferson Awards, as well as numerous nominations for the
Drama Desk, Lucile Lortel, Outer Critics Circle, and Tony Awards. He
currently serves on the faculty of the School of Theater at CALARTS.