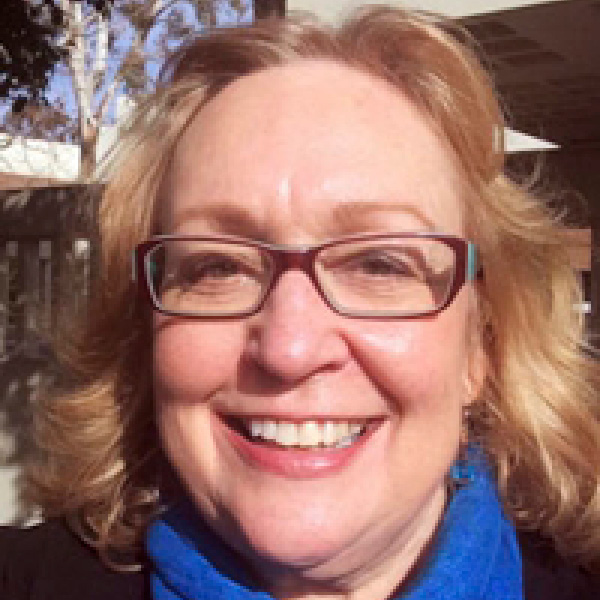 Christine Adaire is a professor at the Chicago College of Performing Arts at Roosevelt University. She began her career as an actor, later apprenticed with the renowned vocal coach Kristin Linklater for five years, and has been a master teacher of Linklater’s technique since 1987. Adaire has coached Tony Award-winning actress Deanna Dunagan, Tom Hardy, Keeanu Reeves, Matthew Modine, and Marlo Thomas, among others. She has worked on more than 150 productions at prestigious venues (including the Guthrie, Chicago Shakespeare, Goodman, and Steppenwolf theater companies), as well as the first national tour of Mary Poppins. Her current area of research is transgender voice modification.