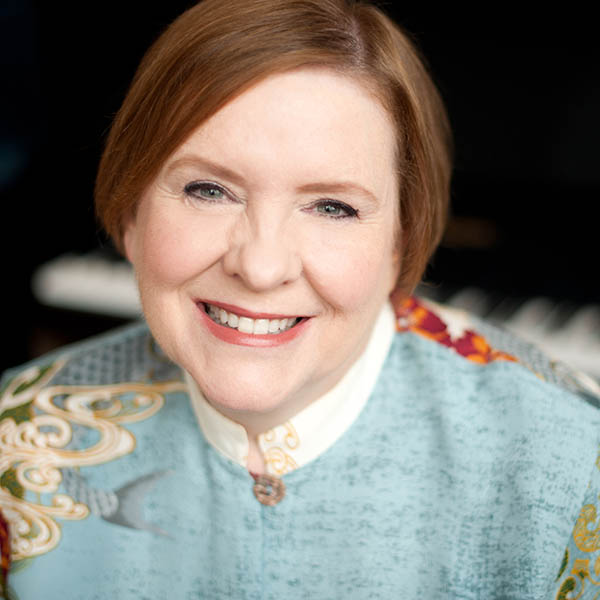 Cheryl Coons is in her second year with Chicago Voices’ Community Created Performances. Her original musicals have been honored with the ASCAP Foundation Harold Arlen Musical Theatre Award, two Bay Area Theatre Critics Circle Awards, the Theatre for the American Musical Award, the Carbonell Award, and the Joseph Jefferson Award. Her original musical, The Kiss, written with composer Peter Eldridge, will be performed at Northwestern University’s American Music Theatre Project in November. She is a program manager with Storycatchers Theatre, a resident playwright at Chicago Dramatists, and the Chicago Regional Rep for the Dramatists Guild. Coons has performed her original songs as a featured singer/songwriter at Carnegie Hall, in an evening hosted by Michael Feinstein.