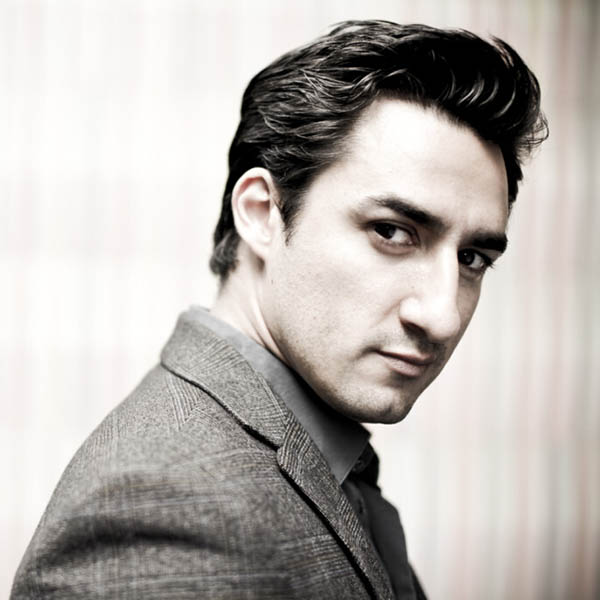 Now acclaimed internationally as one of the finest lyric tenors of his generation, Charles Castronovo has appeared at many of the world’s leading opera houses, including the Opéra National de Paris, London’s Royal Opera House, Berlin State Opera, Bavarian State Opera, Vienna State Opera, Teatro Real Madrid, Théâtre Royal de la Monnaie, Gran Teatre del Liceu, and San Francisco Opera. Recent engagements include Werther in Zürich; Carlo/I Masnadieri and Admète/Alceste in Munich; Alfredo/La traviata in London, Munich and Vienna; Rodolfo/La bohème in London; Gabriele Adorno/Simon Boccanegra in Salzburg; and Ruggero/La rondine in Berlin. The tenor will soon make his role and house debut as Rodolfo/Luisa Miller at Glyndebourne and return to Salzburg in the title role/La damnation de Faust. Born in New York and raised in California, the tenor began his career as a resident artist at the LA Opera. He was then invited to join the Met’s Lindemann Young Artists Development Program, and in the autumn of 1999 he made his house debut there as Beppe in the opening-night performance of Pagliacci, opposite Plácido Domingo.