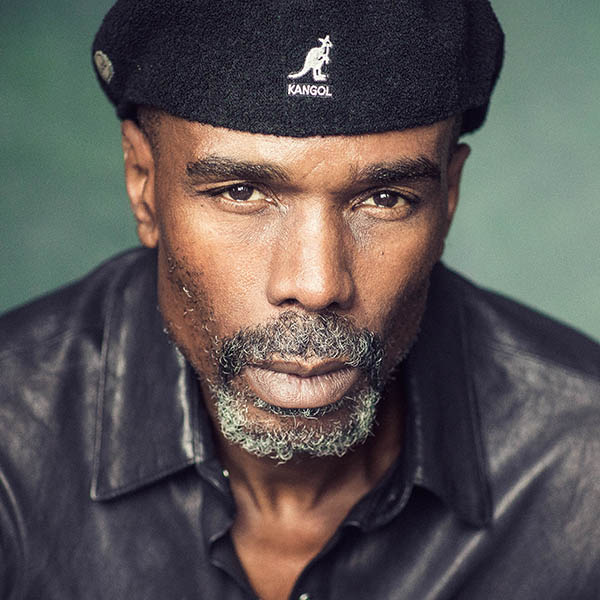 Cavin Cornrwall is reprising a portrayal seen at Regent’s Park in London and in the World Arena tour of Jesus Christ Superstar. Other London musical-theater credits include John/Lost in the Stars, Crown/Porgy and Bess, Billy Flynn/Chicago (also on U.K., European, and Far East tours), John/Miss Saigon, and the Police Sergeant/The Full Monty (the latter at the Prince of Wales Theatre, where he was also featured in Fosse). Among his many film credits are Les Misérables, De-Lovely, Paddington 2, Star Wars VII: The Force Awakens (as Captain Sidon Ithano, a.k.a. The Crimson Corsair), and Enter the Preacher (winner of Best Actor and Best Comedy Short Film, 2009 Fringe Awards). A prolific voice-over artist, Cornwall has been seen and heard frequently on British television.