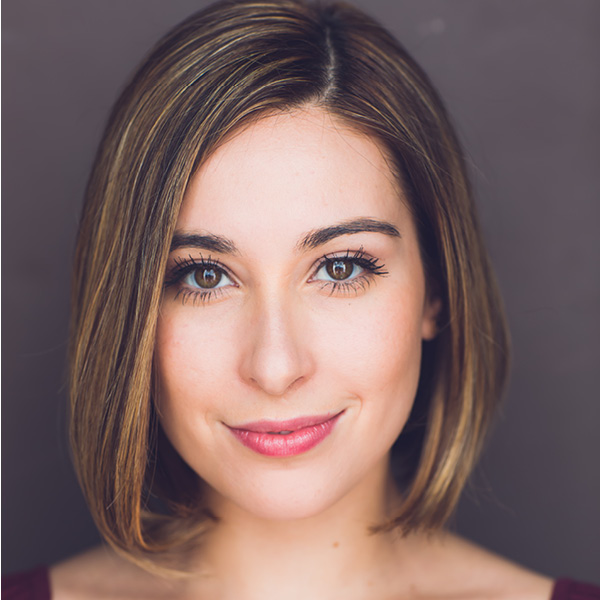 Carolina Villaraos previously appeared in Francesca Zambello’s production of West Side Story portraying Estella at Atlanta Opera and Lyric Opera of Kansas City. She also played that role at Vermont’s Weston Playhouse Theatre Company. Other musical-theater appearances include Goodie/Song and Dance (New York’s 13th St. Repertory Theatre) and Louise/Carousel (Glimmerglass Festival). Villaraos is a graduate of the Boston Conservatory, where she danced in works choreographed by Dwight Rhoden, Daniel Pelzig, Adam Baruch, and Gianni DiMarco. She has also been seen in Miami with the Angel FraserLogan Dance Company and Miami Youth Ballet.