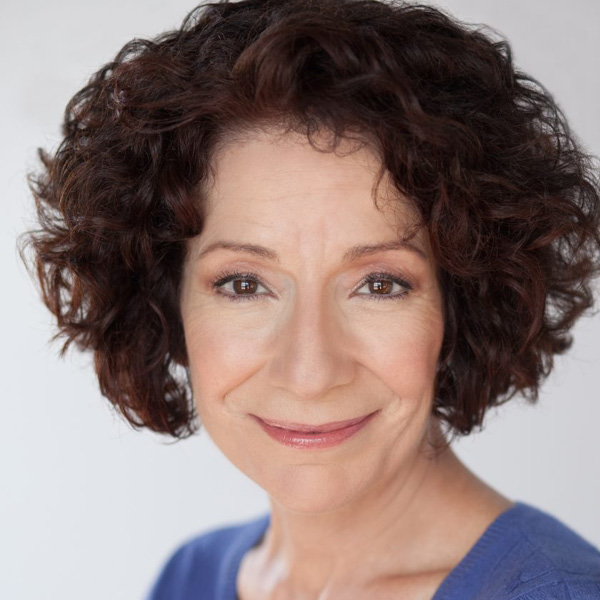 Carmen Roman has received the Sarah Siddons Award, Florence Herscher Award (UCLA), Jeff Awards for Master Class and Wit, and was a 2002 Fox Fellow. She toured nationally in Angels in America and has worked extensively with the Peninsula Players Theatre, Theatre for a New Audience from Chicago’s Court Theatre, Classic Stage Company, Gary Allen Productions, Steppenwolf Theatre Company, and Walnut Street Theater. Film and television credits include appearances in The Falcon, Marilyn, All My Children, Law & Order, and Savages.