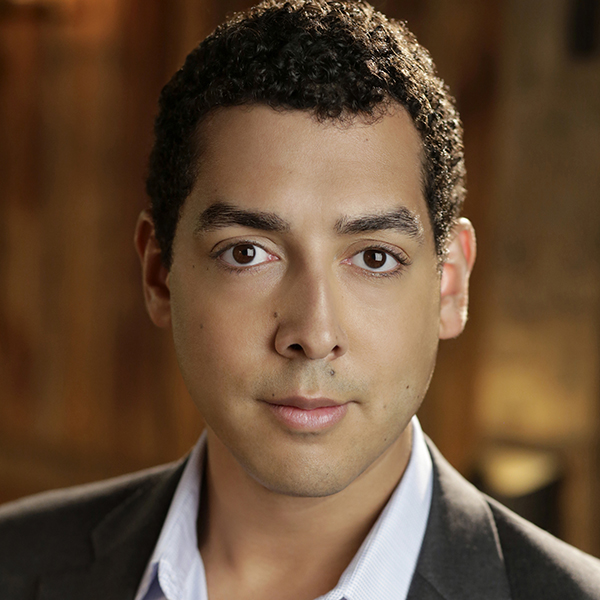 The bass-baritone made his Metropolitan Opera debut as Adult Robert in Fire Shut Up in My Bones. Also this season, Griffin returns to Wolf Trap Opera (Death/Sāvitri) and Opera Columbus (Tommy/Fellow Travelers), and will debut with Spoleto Festival as Colline in La bohème. In the 2020/21 season, he returned to The Atlanta Opera as Dancaïro in Carmen, and made his Opera Theatre of Saint Louis debut as Simone in Gianni Schicchi and the Narrator in On the Battlefield of Broken Hearts. His 2019/20 season included the title role in Le nozze di Figaro with Florentine Opera, and Brühlmann in Werther in his Metropolitan Opera debut. He has appeared also with Florida Grand Opera, Minnesota Opera, Wolf Trap Opera, Atlanta Opera, and Opera Birmingham. In 2017, Griffin returned to the Glimmerglass Festival as Elviro in Xerxes and the Undertaker in Porgy and Bess.