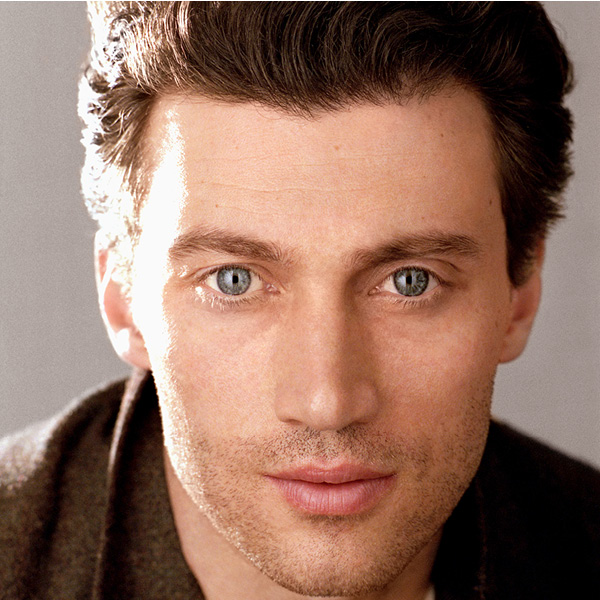 Bryce Pinkham is most widely known for originating the role of Monty Navarro in the Tony-winning musical A Gentleman’s Guide to Love and Murder on Broadway, for which he was nominated for Tony, Grammy, and Drama Desk awards. He appeared in the Broadway revival of The Heidi Chronicles as Peter Patrone, for which he was nominated for an Outer Critics Circle Award and a Drama League Award for Distinguished Performance in 2015. His other Broadway credits include the lead role of Jim/Holiday Inn, Carl Bruner/Ghost, the Musical and Henry Clay/Bloody Bloody Andrew Jackson. His latest onscreen appearances include Baz Luhrmann’s Netflix series The Get Down, Robert De Niro’s The Comedian, and as a series regular on PBS’s Civil War drama series Mercy Street. His previous TV credits include The Good Wife and Person of Interest.