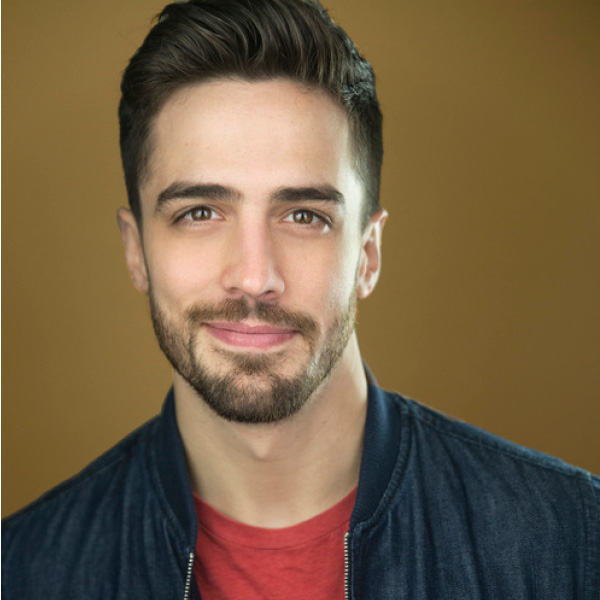 Brett Thiele has appeared in multiple Broadway productions including Escape to Margaritaville, Miss Saigon, and Spiderman: Turn Off the Dark. A native of New Orleans, Thiele has appeared off-Broadway in Clueless, The Musical at the New Group. Regionally, he has appeared as Tulsa/Gypsy at the Maltz Jupiter Theatre, The First Wives Club at the Oriental Theatre in Chicago, Follies at the Repertory Theatre of St. Louis, and as Dakin/The History Boys at the Uptown Players in Dallas. His previous West Side Story performances include Riff with the St. Petersburg Opera Company and Action at the Asolo Theatre in Florida.