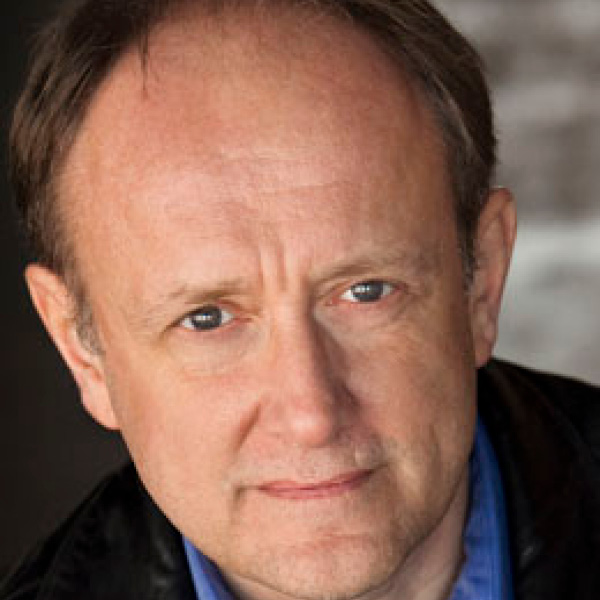 Bill McGough’s Chicago theater credits include Scratch and Santa/Rock and Roll Christmas Tale (Broadway Playhouse), Morty/Old Jews Telling Jokes (Royal George Theatre), and Willy Loman/ Death of a Salesman (The Hypocrites, Jeff Award nomination for actor in a principal role). He has been seen on episodes of Sirens (USA), Chicago Fire (NBC), Shameless (Showtime), and The Chicago Code (FOX). Film appearances include roles in The Christmas, In Memoriam, and Let’s Go to Prison.