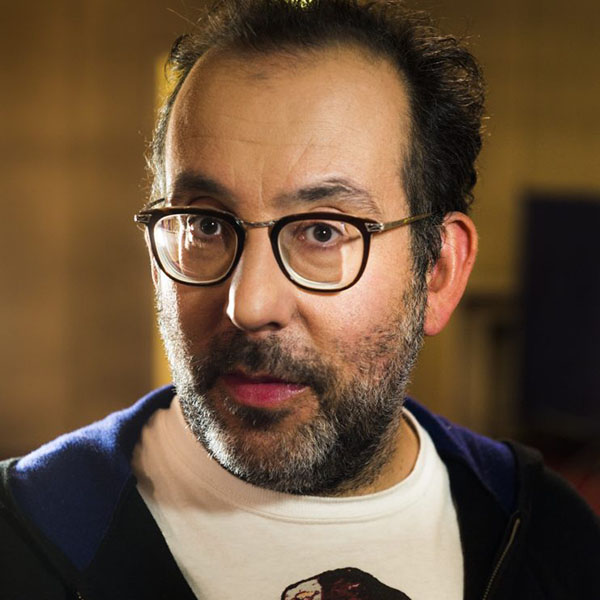 The Australian director is Intendant and Chefregisseur of the Komische Oper Berlin. Among the highlights among Kosky’s productions at the Komische Oper Berlin has been The Magic Flute—co-directed with 1927—which has been seen by more than a quarter of a million people in three continents. Among Kosky’s many awards include the Olivier Award for Best New Opera Production and the 2016 Royal Philharmonic Society Award for Opera and Music Theatre. In 2016 he was named Director of the Year by Opernwelt. Kosky has directed for the Glyndebourne and Bayreuth festivals, as well as the major houses of London, Munich, Frankfurt, Amsterdam, Zurich, Madrid, Barcelona, Vienna, and numerous German theaters. Recent highlights among new productions include Prince Igor (Opéra National de Paris) and Salome (Oper Frankfurt). Born in Melbourne, Kosky was Artistic Director of Gilgul Theatre Company from 1990 to 1997, Artistic Director of the 1996 Adelaide Festival and from 2001 to 2005 he was co-Artistic Director of the Vienna Schauspielhaus.