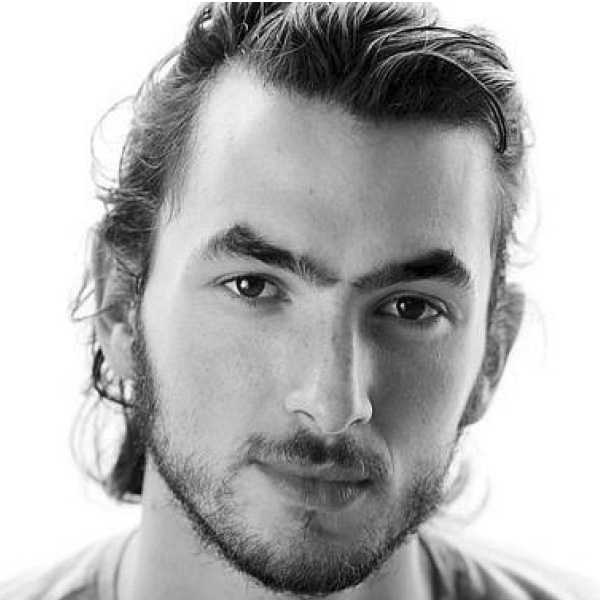 The American choreographer’s work on La traviata has also been seen at both Houston Grand Opera and the Canadian Opera Company in Toronto. In 2006 McCormick created COMPANY XIV, which has made an indelible impression on critics and audiences with a unique blend of circus, Baroque dance, ballet, opera, live music. and lavish design. Recent credits also include choreography for the Metropolitan Opera’s new productions of Rusalka and Samson et Dalila, as well as Orphée et Eurydice at Opera Columbus, Cavalli’s Eliogabalo at Gotham Chamber Opera, and productions for The Juilliard School, Guggenheim Works in Process, the Carnegie Hall La Serenissima Festival, and the Kennedy Center. McCormick has received nominations for a Drama Desk Award for Best Choreography (Rococo Rouge, 2015) and Unique Theatrical Experience (Nutcracker Rouge, 2014); a Bessie Award for Best Lighting, Set, and Costume Design (Snow White, 2011); and the Grand Jury Prize for Dance on Camera Lincoln Center (2007). He received a 2011 Robert L. B. Tobin Director-Designer Grant from OPERA America and the 2009 Innovative Theater Award for Outstanding Choreography/Movement. McCormick received a Bachelor of Fine Arts degree from The Juilliard School and also trained at the Conservatory of Baroque Dance.