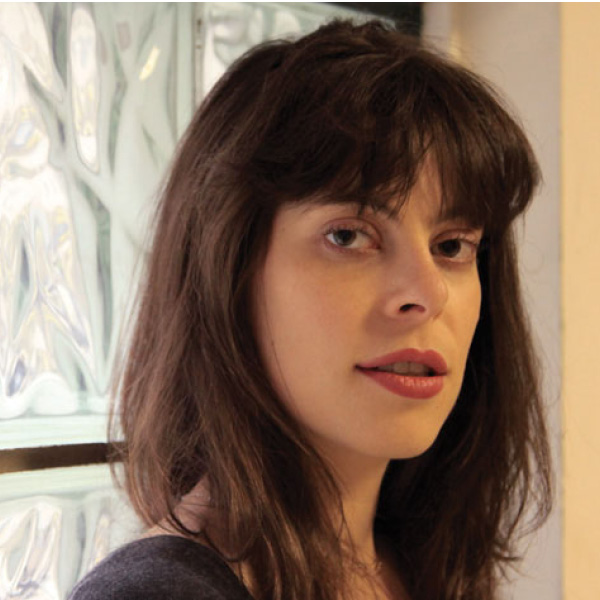 For over a decade Arin Arbus served as the associate artistic director of Theatre for a New Audience, where she directed The Winter’s Tale, The Skin of Our Teeth (Obie Award), repertory productions of Strindberg’s The Father and Ibsen’s A Doll’s House, as well as King Lear, Much Ado About Nothing, The Taming of the Shrew, Macbeth, Measure for Measure, and Othello. She staged Britten’s The Rape of Lucretia at Houston Grand Opera and La traviata at Canadian Opera Company (8 Dora Award nominations), Lyric Opera of Chicago, and Houston Grand Opera. She was a Drama League Directing Fellow, a Princess Grace Award Recipient, a Samuel H. Scripps Award Recipient, and spent several years making theatre with prisoners at a medium security prison in upstate New York in association with Rehabilitation Through the Arts. Last summer she directed an adaptation of The Tempest in a refugee camp in Greece for The Campfire Project.