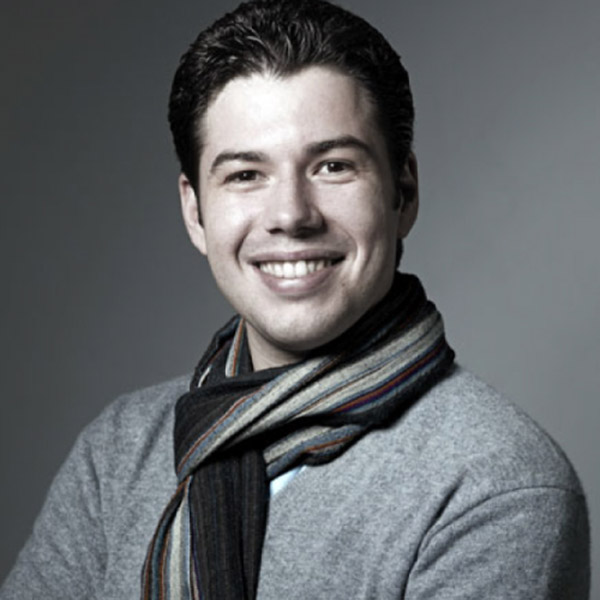 The fast-rising Italian tenor has previously portrayed Don Ottavio at Covent Garden, the Hamburg Staatsoper, the Graz Opera, and Venice’s Teatro La Fenice. Among his major successes are Nemorino/L’elsir d’amore (Rome, Madrid, Graz, Berlin), Alfredo/La traviata (Venice), and Fenton/Falstaff (La Scala – both in Milan and on tour to Japan). Last year he reprised his Fenton at Glyndebourne, Sir Mark Elder conducting. Riccardo Muti has conducted him in Nabucco (Rome, CD, Tokyo), Macbeth (Salzburg, Rome, CD), and a rarely performed work, Mercadante’s I due Figaro (Madrid, Salzburg, Ravenna, CD). Poli’s recital debut occurred at the prestigious Lucerne Festival – followed by a recital at London’s famous Wigmore Hall. Concerts have included Bach’s Magnificat and with Muti, Schubert’s Mass in A-flat Major with the Chicago Symphony Orchestra, Penderecki’s Polish Requiem in Hamburg under the composer’s direction and Gounod’s Messe solennelle de Sainte Cécile at Vienna’s Musikverein under the baton of Bertrand de Billy. Having begun his career in the Dresden Semperoper and Salzburg Festival young-artist programs, Poli won Vienna’s highly distinguished Belvedere competition in 2010. “Actually, I wanted to be a pop singer,” Poli told the Credit Suisse Group website. “But the world of opera always fascinated me, even though I knew how much hard work and sacrifice it would take. My first singing teacher was probably to blame, so to speak. She insisted that I learn two arias at the end of every lesson. With the help of an opera CD, I finally broadened my repertoire, entered a competition in my home town – and won. It was then I realized that a night at the opera had more emotion in it than ten years of pop music. That settled it for me: I wanted to become an opera singer.”