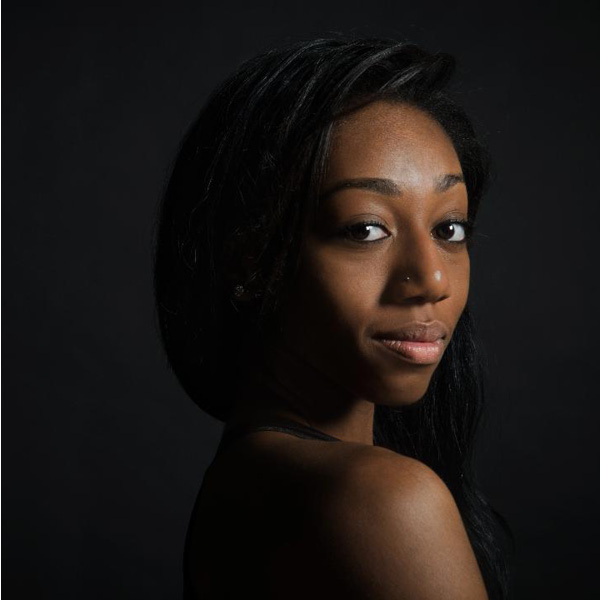 Antonia Raye has appeared in four productions by Norwegian Creative Studios in Florida, working with renowned choreographer Warren Carlyle. She has also appeared in four Royal Caribbean productions. Raye has been seen in many dance concerts nationwide, working with choreographers Wayne St. David, Hope Boykin, Sidra Bell, and Ayo Jackson, among others. Raye earned a B. F. A. degree in dance performance at the University of the Arts in Philadelphia. She also trained at the summer sessions of Alonzo King LINES Ballet in San Francisco and the American Dance Festival in Durham, North Carolina.