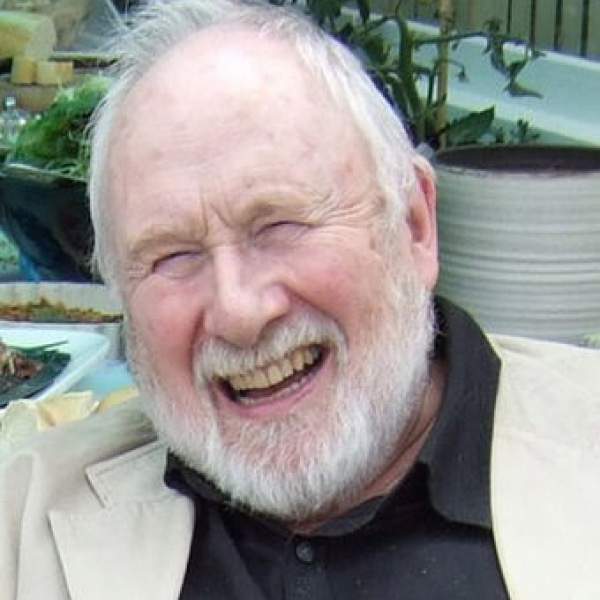 Anthony Powell is one of today’s most distinguished figures in design for stage and screen. He launched his career with the world’s first revival since its original 1712 premiere of Handel’s Rinaldo (London, Berlin, Dresden, and Halle). He then designed Sir John Gielgud’s production of The School for Scandal, for which he won the Tony Award for best costumes and a nomination for best scenic design. Among his many film credits are Papillon, two of the Indiana Jones films, Hook, and Disney’s 101 and 102 Dalmations. He has earned six Oscar nominations, of which he won three – Travels with My Aunt, Death on the Nile, and Tess. Powell’s designs for Richard Strauss’s Capriccio (with Renèe Fleming in Paris) can be seen on DVD. He collaborated with Andrew Lloyd Webber on the six worldwide productions of Sunset Boulevard, and his costumes for the recent Théâtre du Châtelet productions of My Fair Lady (reprised at St. Petersburg’s Mariinsky Theatre) and Singin’ in the Rain earned critical acclaim. Among many other international honors, he was given lifetime achievement awards in Hollywood, New York, and Italy and was appointed a Royal Designer in his native England.