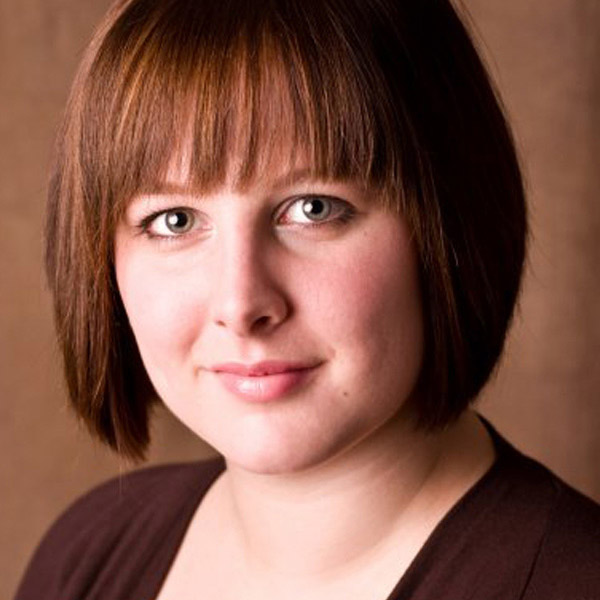 Anneliese Toft is the director of The Second City’s Fast, Loud, and Funny (currently running in the Up Comedy Club) and often directs for The Second City aboard Norwegian Cruise Line. She also directs sketch comedy in venues all over Chicago including the Annoyance Theatre, Theater Wit, Stage 773, The Public House Theatre, and iO Theater. Anneliese has also directed dozens of plays, including the critically-acclaimed world premiere of Tammy: a Coming of Age Story About a Girl Who is Part T-Rex (now published by Playscripts, Inc).