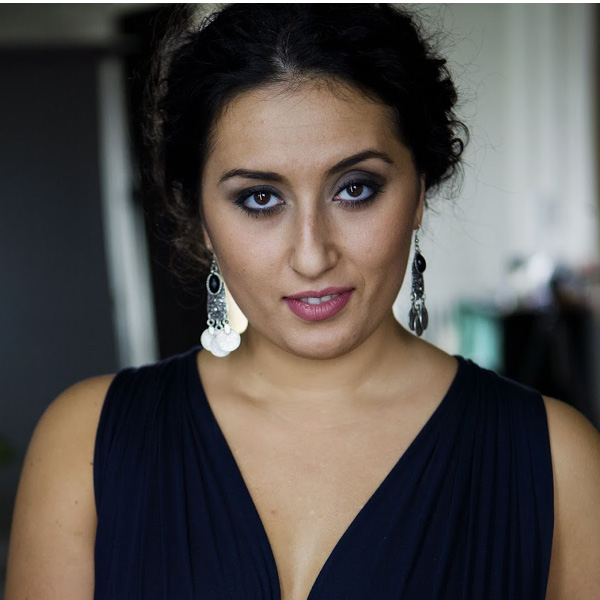 The renowned Georgian mezzo-soprano, widely established as one of the major Carmens of her generation, has triumphed in the role at the Metropolitan Opera, the Deutsche Oper Berlin, the Berlin State Opera, Covent Garden, Seattle Opera, San Francisco Opera, and Turin’s Teatro Regio, among many other houses. She reprises her portrayal this season at the Opéra National de Paris and the Bavarian State Opera. With Jonas Kaufmann and Daniel Barenboim, Rachvelishvili made a sensational debut (seen on television internationally) as Carmen in 2009, among the youngest singers ever to open the La Scala season in a starring role. She joined Kaufmann again for her 2011 Carnegie Hall debut as the Princess/Adriana Lecouvreur. In recent years she has also won praise as Amneris/Aida in Paris, Verona, Rome, Milan, and Detroit. The mezzo-soprano returned to the Metropolitan Opera in 2013|14 as Konchakovna in a new production of Borodin’s Prince Igor, the company’s first production of Borodin’s opera in nearly a century. In addition to a growing operatic repertoire – including Dalila/Samson et Dalila (Paris and Amsterdam), Isabella/ L’italiana in Algeri (Milan), and Orfeo/Orfeo ed Euridice (Festival de Peralada, DVD) – Rachvelishvili has recently returned to La Scala for Verdi’s Requiem with Zubin Mehta.