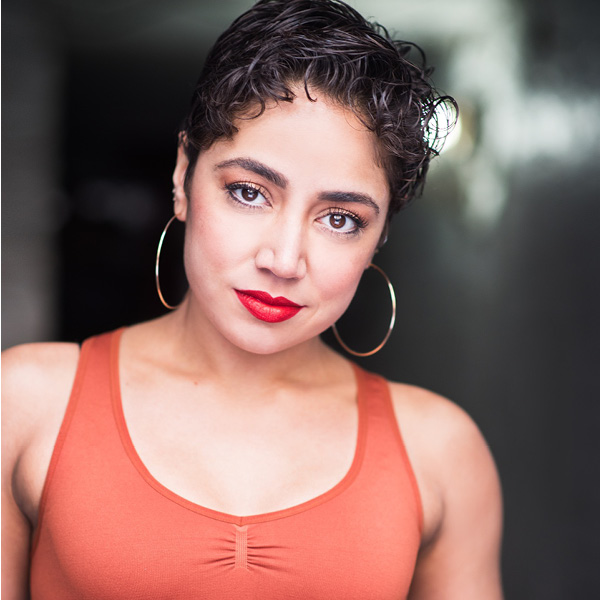 Amanda Castro previously appeared in Lyric’s 2019/20 production of West Side Story as Anita, a role she also recently played at Atlanta Opera and The Glimmerglass Festival. She has also portrayed Consuelo/West Side Story (Lyric Opera Kansas City, Houston Grand Opera). Castro has appeared widely in the U.S. and abroad (London, Germany, South Africa). A California Institute of the Arts alumna, she was a principal dancer of the renowned Brooklyn-based company Urban Bush Women for four years. She is the 2016 champion of the "Run the Night" competition at New York’s Highline Ballroom, and placed second in 2017 with Soles of Duende, her all-female percussive trio. Other New York credits include a recently completed year-long creative residency with Soles of Duende at Dixon Place Theatre; assisting choreographer Nick Kenkel at BC Beat; working as a model and movement specialist at New York’s Fashion Week; and dancing at Radio City Music Hall for the Ellie Awards. Castro was dance captain at the Geva Theater (Rochester, NY) for In the Heights. Choreography credits include the American Dance Awards, several works for Urban Bush Women, and multiple set pieces for Northeast competition studios.