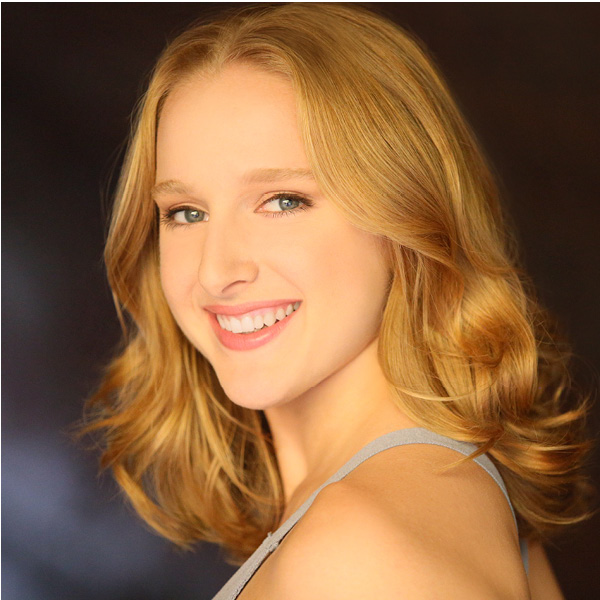 Alyssa Sarnoff (Pauline/West Side Story 2018|19), who has appeared at Lyric in Carousel (debut) and The Merry Widow, previously appeared in West Side Story as Graziella at Connecticut Repertory Theatre, where she also portrayed Hannah/Newsies. She was associate director/choreographer for Charlotte d’Amboise’s production of Chicago at the Show Palace Theatre (Hudson, Florida), and has served as associate choreographer to Christopher d’Amboise on the new musical Me…Jane, premiering last season at the Kennedy Center. She performed with the Metropolitan Opera Children’s Chorus in more than a dozen productions, including several featured roles. Sarnoff is an alumna of Northwestern University.