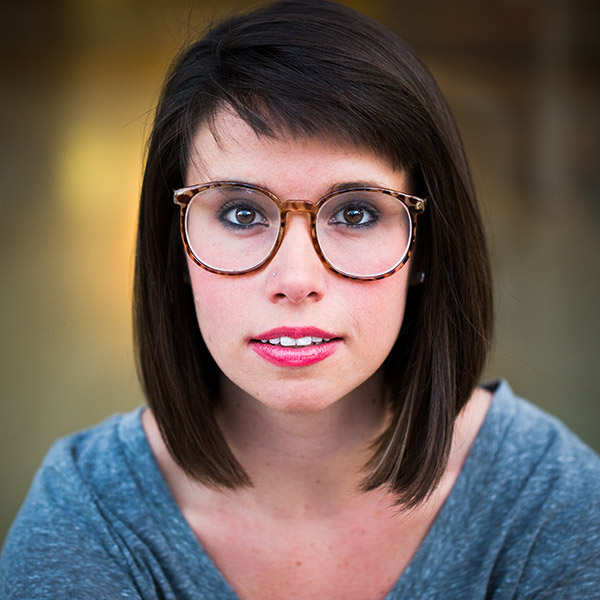 Alice Stanley Jr. is a proud South Side native. Her plays have been performed in eight states and counting – including with Alaska’s Last Frontier Theatre Conference and at The Goodman as a winner of Chicago Dramatists’ New Play Bake-Off. Previous comedy credits include the Chicago Funny Women’s Fest, Chicago Sketchfest, CHIMIF, ImprovAcadia, iO Theater, and Second City Boat Co.