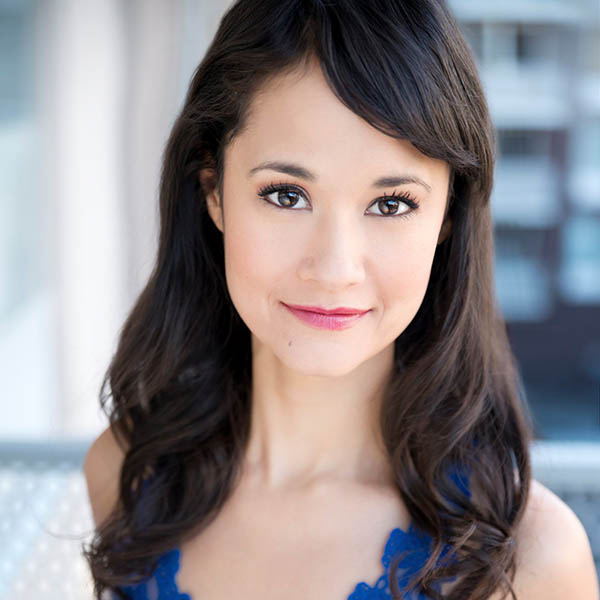 Ali Ewoldt is taking a hiatus from the current Tony-Award winning Broadway revival of The King and I at Lincoln Center. She debuted on Broadway as Cosette/Les Misérables (first Broadway revival). Ewoldt starred as Maria/West Side Story in its first national tour, directed by Arthur Laurents and David Saint, including the Cadillac Palace Theater in Chicago. Her Maria has been seen internationally as well as with The Muny (St. Louis), Music Theatre Wichita, and Pittsburgh Civic Light Opera. Off-Broadway, Ewoldt has been featured as Luisa/The Fantasticks and as Lili/Carnival (Musicals Tonight). Her other credits include: Isabel/Tennessee Williams’s Period of Adjustment (Wellfleet Harbor Actors Theater), Barbarina/ The Marriage of Figaro (Yale Opera), and concerts at Alice Tully Hall, Carnegie Hall, and New York’s Town Hall. Television and film credits include The Michael J. Fox Show, Yield, and DRAMA: The Webseries. Ewoldt holds a B. A. in psychology from Yale University.