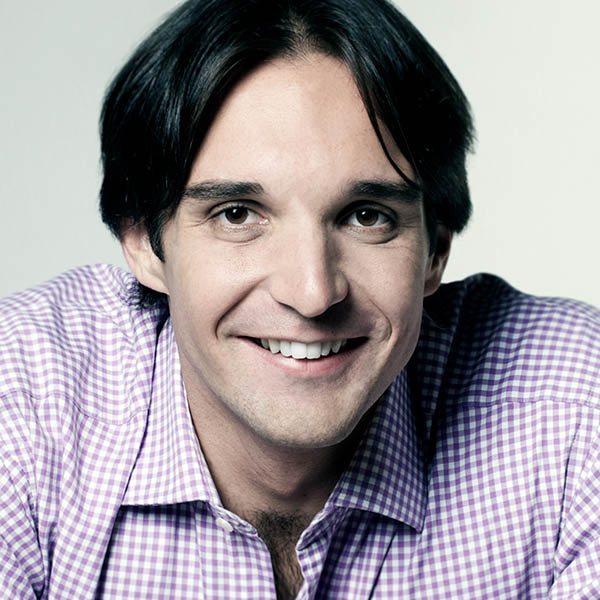 The Prague native made his professional debut at his hometown’s National Theatre, where he has returned most recently as Vladislav/Smetana’s Dalibor. This season the bass-baritone will star in the title role/The Marriage of Figaro at the Vienna State Opera and the Metropolitan Opera (where he will alternate the role with that of Count Almaviva). Recent successes include Guglielmo/Così fan tutte (premiere of new Met production), Publio/La clemenza di Tito (Baden-Baden), and Belcore/L’elisir d’amore (London’s Royal Opera). Since 2010 he has been a favorite at the Vienna State Opera, acclaimed in Mozart, Handel, Rossini, Donizetti, Bellini, Berlioz, and Puccini. Plachetka’s successes also include Mozart’s Figaro at the Salzburg and Glyndebourne festivals, and performances at La Scala, the Théâtre Royal de la Monnaie, the Deutsche Oper Berlin, the Berlin State Opera, and Munich’s Bavarian State Opera. Renowned conductors with whom Plachetka has collaborated include Daniel Barenboim, Valéry Gergiev, Riccardo Muti, Yannick Nézet-Séguin, and Franz Welser-Möst.