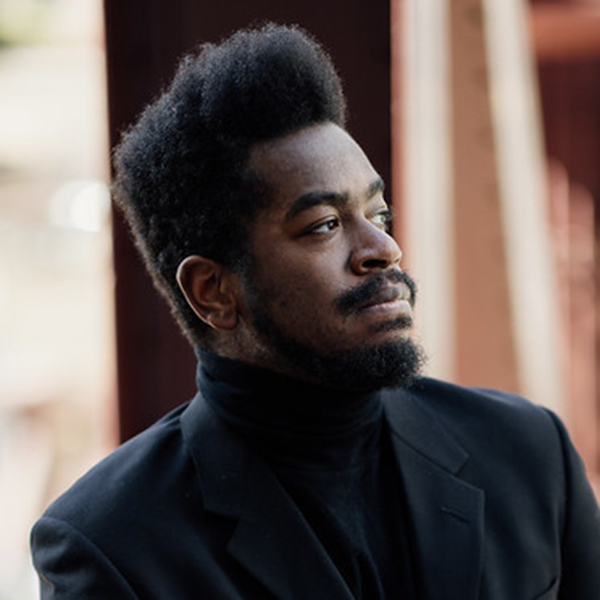 Ron Dukes is sponsored by The Thierer Family Foundation.

A first-year Ryan Opera Center member, bass Ron Dukes completed his master’s degree in opera at the Jacobs School of Music of Indiana University. While there he served as Associate Instructor of Voice and performed numerous featured roles with IU Opera Theatre, among them Bartolo/The Marriage of Figaro, Don Basilio/The Barber of Seville, and Simone/Gianni Schicchi. He has extensive experience with local, start-up opera companies in Bloomington, including Bloomington Chamber Opera, where he portrayed Sarastro/The Magic Flute, and A Little Knight Music Opera Company, where he was heard as Oroveso/Norma. Originally from Indianapolis, Dukes is a former Studio Artist at Wolf Trap Opera (Truffaldino/Ariadne auf Naxos) and The Glimmerglass Festival (Old Gypsy/Il trovatore, Second Priest and Second Armored Man/The Magic Flute). He was contracted with Cincinnati Opera to sing the role of Second Man in the world premiere of Gregory Spears’s Castor and Patience (canceled due to COVID). Most recently he concluded a residency with Pensacola Opera for the company’s 39th season, singing Basilio/The Barber of Seville and Sarastro.

During the 2022/23 Lyric season, Dukes will be heard in Ernani, Don Carlos, and Proximity, the triple bill of new American operas (world premiere).