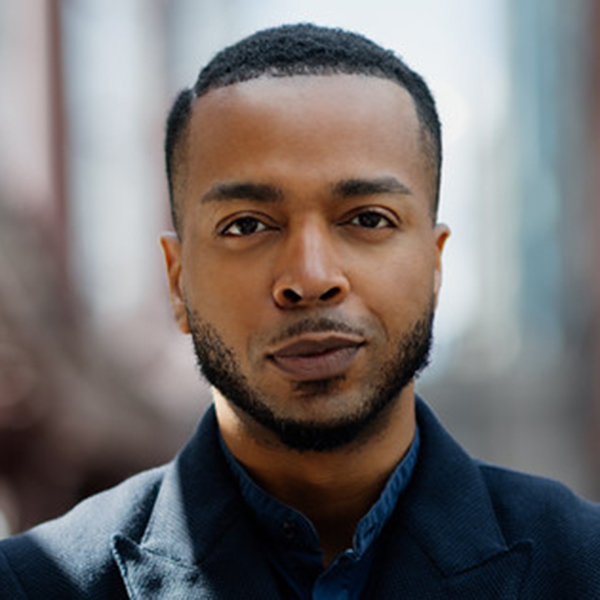 Multidisciplinary artist Luther H. Lewis III is the inaugural Ryan Opera Center Stage Director, a new position starting in 2022/23. The Indiana native, who studied at Oberlin Conservatory of Music, the University of Kentucky, and the School of the Art Institute of Chicago, has appeared in principal, supporting, and chorus roles in the U.S. and abroad with numerous companies, among them Lyric (Die Meistersinger von Nürnberg, Porgy and Bess, and other productions), San Francisco Opera, and Opéra de Montréal. He has utilized his knowledge and skills in singing and visual art as a director and curator of arts events. In 2018 Lewis presented Illustrations: A Gallery Concert in collaboration with Chicago Opera Theater at the Goodman Theatre. He directed and designed scenic elements for children’s operas and fully staged musicals with Chicago Opera Theater’s Opera for All program and a musical theater development program with After School Matters. Just prior to his arrival to Lyric, Lewis will serve as the Inaugural Crane Directing Fellow with Opera Columbus and as a directing fellow with Opera Saratoga.