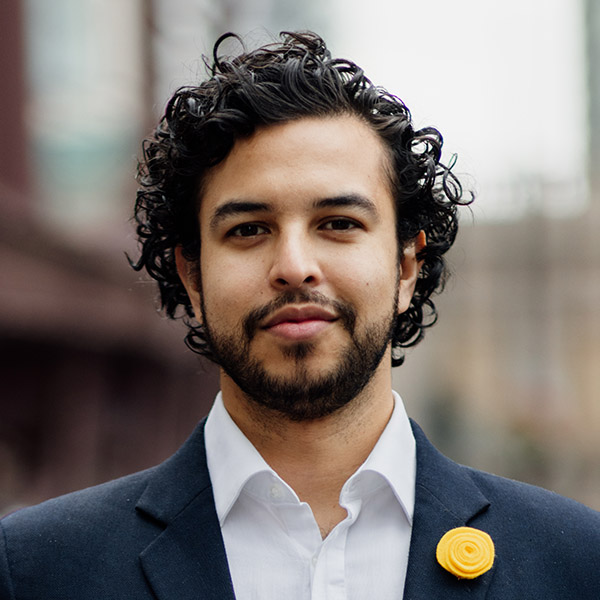 A first-year member of the Ryan Opera Center Ensemble and a native of Barranquilla, Colombia, baritone Laureano Quant holds a Master of Music degree from the Manhattan School of Music and a Master of Musical Arts degree from Yale University. Highlights of his stylistically diverse repertoire include Belcore/The Elixir of Love, Guglielmo/Così fan tutte, Figaro/Saverio Mercadante’s I due Figaro, Maguire/Tobias Picker’s Emmeline, Zurga/The Pearl Fishers, Vittorio and The Boarder/Nino Rota’s I due timidi, Demetrius/A Midsummer Night’s Dream, and the Captain and Prince Ragotsky/Candide. In the Metropolitan Opera Laffont Competition, Quant was awarded Second Place in both the Western Region (2022) and the Southeastern Region (2020). He has also won the Online Audience Award in Houston Grand Opera’s Concert of Arias (2020), First Prize in the Premio de Canto Ciudad de Bogotá (2018), and Second Prize in the Bogotá Philharmonic Orchestra’s National Voice Competition (2016). Quant has participated in prestigious programs such as the Merola Opera Program and SongStudio, the latter led by Renée Fleming at Carnegie Hall.

During Lyric’s 2022/23 season, Quant will appear in Don Carlos, Carmen, and the world premiere of a trio of new American operas collectively entitled Proximity.