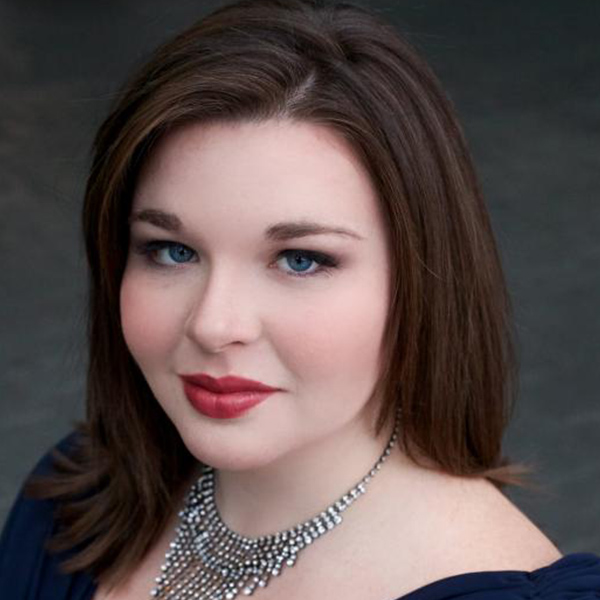 Kathryn Henry is sponsored by Patricia A. Kenney and Gregory J. O'Leary and Karen Petitte.

Soprano Kathryn Henry is a first-year Ryan Opera Center member. In the summer of 2021, she portrayed Lucy Harker/John Corigliano’s The Lord of Cries (world premiere) at The Santa Fe Opera. A former Baumgartner Studio Artist at Milwaukee’s Florentine Opera, she has appeared there as Barbarina/The Marriage of Figaro, Micaëla/La tragédie de Carmen, and the title role/Pauline Viardot’s Cendrillon. As a Toulmin Foundation Scholar at New York’s Juilliard School of Music, Henry portrayed Arminda/La finta giardiniera. A native of Sheboygan, Wisconsin, the soprano has appeared with the Milwaukee Symphony Orchestra, Chautauqua Symphony Orchestra, and National Symphony Orchestra. She was a participant in Carnegie Hall's 2022 SongStudio with Renée Fleming and Ravinia’s 2020 Steans Music Institute, and, in the summer of 2017, she was invited to Japan as a guest singer in the Kyoto International Student Music Festival. Henry was a finalist in the 2015 Metropolitan Opera Laffont Competition and the 2018 Eleanor McCollum Competition for Young Singers at Houston Grand Opera, among others. She has won awards in the Musicians Club of Women Vocal Competition and the Opera Index Vocal Competition.

During the 2022/23 Lyric season, Henry will appear in Proximity, the world premiere of Lyric’s triple bill of new American operas.