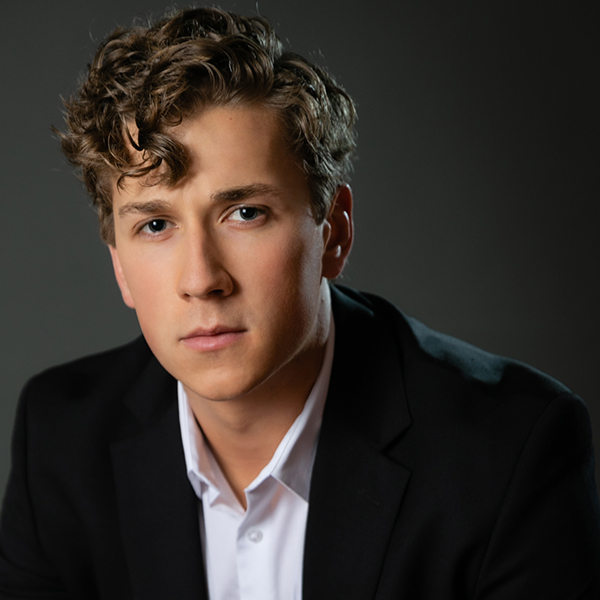 Baritone Ian Rucker, a first-year Ryan Opera Center member, is from Oshkosh, Wisconsin. Rucker holds a master’s degree in vocal performance from Indiana University’s Jacobs School of Music. His roles there included Count Almaviva/The Marriage of Figaro and the title role/The Barber of Seville. He has also appeared as Papageno/The Magic Flute at Bloomington Chamber Opera. He previously earned his bachelor’s degree in vocal performance at the University of Wisconsin-Eau Claire, where he was heard in the title roles/Don Giovanni and Sweeney Todd, as well as Officer Lockstock/Urinetown and Ernst Ludwig/Cabaret. He is a former Palm Beach Opera Apprentice Artist and a former Aspen Summer Music Festival Renée Fleming Artist. He recently received an Encouragement Award in the Metropolitan Opera Laffont Competition (Wisconsin District) and first place in the James Toland Vocal Arts Competition.